If you know anything about NASCAR races, you know we love to change up our events. Races evolve over time with locations, dates, sponsors and a whole host of other details. The recent Bank of America Roval 400, held in Charlotte last month, is no exception.

But the burning question on some of your minds may actually be “what’s a roval?”.

It’s not just a catchy name that enthusiasts find fun to say (although clearly they do). A ROVAL is a combination of a road course and an oval track. During much of the early days of race car driving, races were held on dirt roads with spectators watching cars maneuver hairpin turns from the roadside. Over time, racing tracks were built and oval tracks became the popular circuit for races. A ROVAL brings the best of these two worlds together. 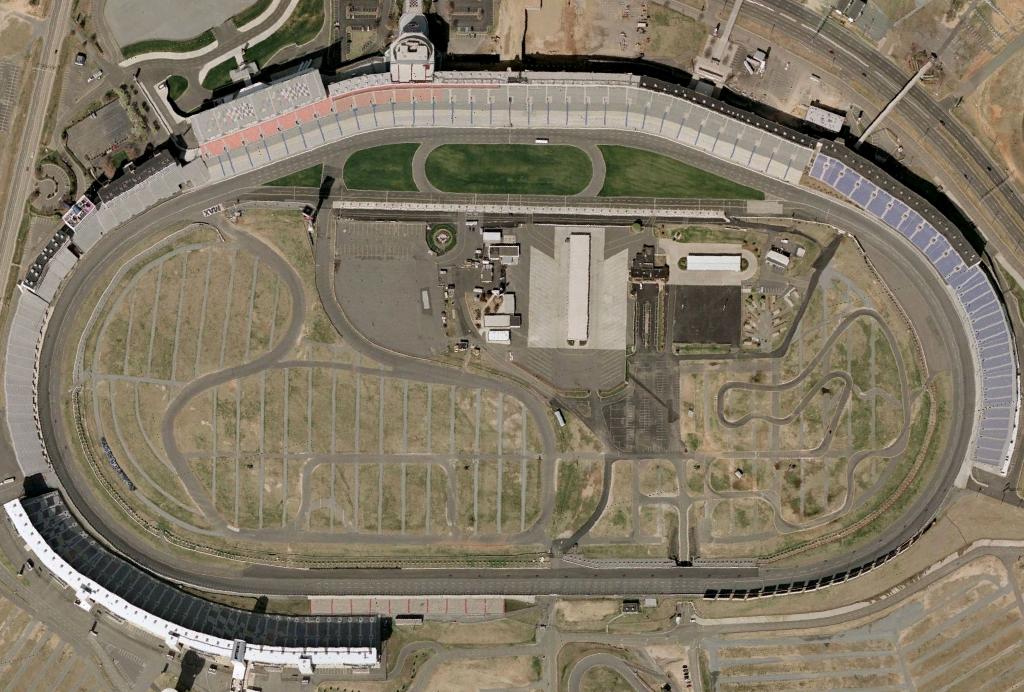 In a ROVAL, the general circuit of the track is an oval but features a road course that takes racecars into the infield. ROVALs typically have a start/finish line, with a pit area, on the oval portion of the track. There is a mid-course diversion into what is typically a winding road circuit in the infield. At some point, the diversion leads back to the main oval and completes the rest of the lap.

You can probably guess why racing enthusiasts would enjoy the combo course. A ROVAL combines the high-speed characteristics of ovals with the technical precision of road courses. Making the serpentine turns is no easy feat – and fun for spectators to watch. Chaos is almost a given…the likelihood of exciting bumps and crashes is increased…and spectators never know what is going to happen at any given moment.

For race track owners, the benefit of having a ROVAL track is that it can be multi-purpose, allowing a facility to be used for both oval and road racing depending on the racing event.

Since 2018 was the inaugural year for this race to be run on a ROVAL, drivers had not had a chance to test on it prior to race day. This added to the excitement of last year’s event. In 2018, the ROVAL circuit consisted of many turns. The trip into the infield was fairly intricate but the course also used nearly all of the oval. The race included a lengthy trip around what is normally turns 1 and 2, where speeds would be highest. In 2018, the Bank of America Roval was a 500-km race. This year, it was shorted to 400 km – essentially, taking the distance back to the original race length.

The first year for the ROVAL saw a major influx of fans, eager to witness the new track. The new event didn’t disappoint, with an unpredictable, exciting race that even included some after-race fireworks between Bubba Wallace and Alex Bowman. With the success of the new racing format, came some enhancements to the course. The original ROVAL layout did not include the chicane, or serpentine curve, on the backstretch – thus it was even more oval than the final version. So it was adjusted to include both 17 turns and a chicane. Much more technical for drivers – and thrilling for fans.

This course has become the first playoff road-course races in NASCAR history, as well as the longest race track in NASCAR.

In 2020, the Bank of America ROVAL will be held on October 11 at the Charlotte Motor Speedway. While still a year away, die-hard fans – especially those who have never witnessed a ROVAL – will want to make plans to get tickets for this exciting event!